The investigation asked a renowned dermatologist, Dr. Anthony Rossi, to find any negative side effects from the products. Dr. Rossi, said “It’s very rare or non-existent to actually see hair loss from … these ingredients.”

Next, the network consulted a database that ranks cosmetic ingredients for safety. The database, from the Environmental Working Group, found MONAT’s ingredients to be a “low to moderate risk”.

Finally, the report features interviews with MONAT executives who shed more light on the accuracy of hair loss claims that have already been debunked by three independent lab tests.

The MONAT executives also lifted a confidentiality agreement with the independent lab that tests their products so they could explain their findings.  The lab said, “the results did not indicate any event that could discredit the products investigated.”

It’s the same lab that’s been used by other major labels for testing such as Proctor & Gamble and L’Oréal. 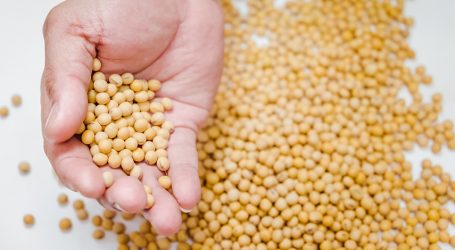 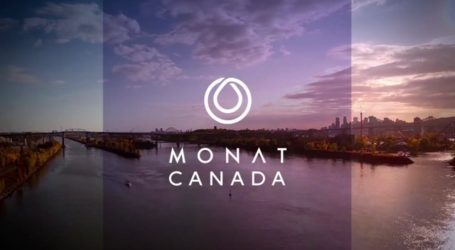