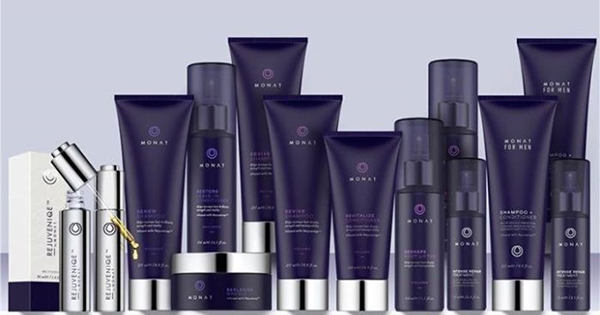 U.S. District Judge Darrin P. Gayles denied a Protective Order, a Temporary Restraining order, and a preliminary injunction that would have barred MONAT from protecting itself from defamation and from misleading and malicious claims by plaintiffs who have filed a lawsuit against the company.

The named plaintiffs, Trisha Whitmire and Emily Yanes De Flores, are among a group of individuals who have been attacking MONAT on social media and who have filed a lawsuit against the company over the quality of its products. MONAT is a world-class designer, manufacturer, and distributor of premium hair care products that has filed its own lawsuits against the online attackers for defaming the company without evidence.

the court ruled “the plaintiffs did not sufficiently show cause”

In their failed motion, the plaintiffs claimed that MONAT had tried to silence them with the lawsuits, when in fact, MONAT filed defamation lawsuits against its most egregious detractors before the class-action suit was filed.

In denying the motion and ruling in MONAT’s favor, Judge Gayles found that the plaintiffs failed to establish a “likelihood of success on the merits” and upheld MONAT’s right to engage in legitimate litigation against stylists and salon owners who sell competing brands and who have spread malicious and defamatory falsehoods, primarily through Facebook, to damage MONAT’s sales.

Additionally, the judge noted that the plaintiffs did not sufficiently show cause for any of the “extraordinary injunctive relief” that they sought against MONAT.

“Plaintiffs fall short of demonstrating any of the factors necessary to warrant the extraordinary injunctive relief they seek,” Judge Gayles wrote in his ruling to dismiss the plaintiffs’ requests. “The court finds that such an order would be an unwarranted interference with Defendant’s rights.”

MONAT asserts that there is absolutely no scientific or other factual basis for any of the claims that its online detractors have made concerning the quality of MONAT products. MONAT has created unique product formulations, containing ingredients that have been tried, tested, and used in the cosmetics industry and that have been found to be safe for consumer use, in the concentrations MONAT uses them, by the Cosmetic Ingredient Review (CIR).

The U.S. Food and Drug Administration, as well as the cosmetic and beauty industry world-wide, rely on the safety findings of the CIR, and leading companies use ingredients, in concentrations, determined by CIR to be safe. Other ingredients used by MONAT are all known to experts in the industry to be safe for use in cosmetics.

Visit https://truthaboutmonat.com to learn more about the latest research and news on MONAT products. 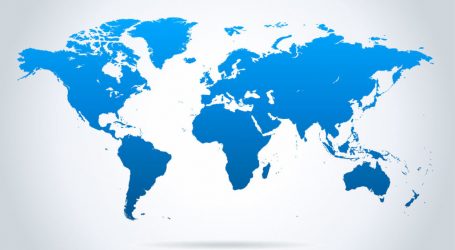 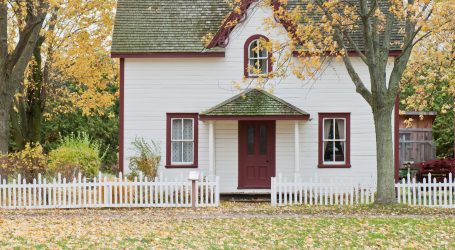 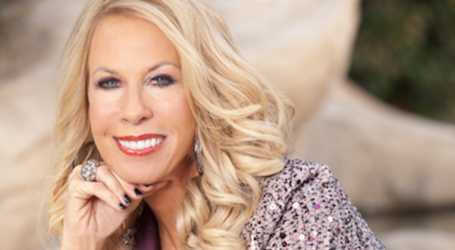