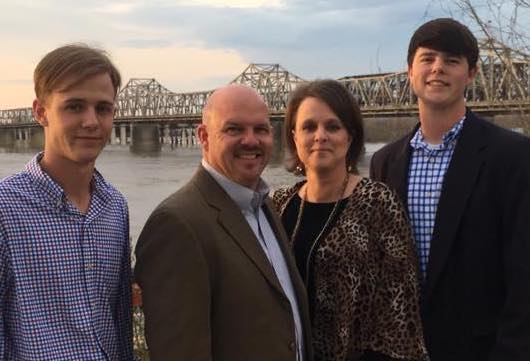 Shane and Amanda Stone were living regular humdrum lives in Oxford, Mississippi before LIMU entered their lives. They have two teen boys and work in the education system, Shane as an assistant principal and Amanda as a bookkeeper.

“We’d come home from work every day, get a bite to eat, watch a little TV, then we’d go to bed. That was pretty much the routine every single day,” Shane recalls.

The Stones weren’t looking for something new to add to their lives, but when a friend of theirs told them about LIMU, it piqued Shane’s interest. Amanda, however, was cautious and skeptical. They’d done Network Marketing before with a company that wasn’t supportive or nurturing, and it hadn’t gone anywhere.

“To me it sounded like just another thing to throw money away on. But Shane was very excited about LIMU and signed up,” Amanda says. “At first, I just said it wasn’t for me, but of course I would support him if he wanted to do it.”

That said, it didn’t take long for Amanda to come around. Just a month after Shane joined, she signed up as a Promoter in his downline. She credits the change of heart to attending a LIMU Experience party and feeling inspired, drawn in by the energy and positivity of everyone she met, especially Brent Palmer.

“I liked the LIMU atmosphere a lot,” she explains. “Everybody’s backing everybody, supporting everybody in their businesses. It’s a wonderful feeling and community.”

“EVERYBODY’S BACKING EVERYBODY … IT’S A WONDERFUL FEELING AND COMMUNITY.”

Early on, both Shane and Amanda found themselves a bit nervous about how they would translate their existing experience and skills into promoting LIMU.

“All I’ve ever done, all my adult life, is teach school and coach sports. So just the idea of going out and trying to sell a product was very uncomfortable for both my wife and me,” Shane says. “But with LIMU you’re not selling a product at all. You’re just inviting people to come to a LIMU Experience party, to see it for themselves.”

Working the Plan and Seeing Results

The Stones first worked their LIMU businesses among their friends and family, even getting Shane’s parents to start drinking the LIMU products. They felt an improvement in their health pretty quickly, as did Amanda and Shane. Amanda says she sleeps better and has more energy since she began drinking the products.

“WE ALWAYS GET TO BE AROUND SOME WONDERFUL PEOPLE AND MAKE NEW FRIENDS.”

The first real money from LIMU didn’t come until several weeks after they’d joined, but they weren’t discouraged. They went in with a strong understanding of how the LIMU journey works, what the plan and trajectory look like, plus knowledge and confidence they could get it done by using the proven LIMU process. Soon their team began to grow, with Promoters joining them, and then bringing on their own downline folks.

Now Shane and Amanda are earning extra income each week through LIMU, which is definitely a welcome change for them and something they know many others would be interested in.. Of course, that’s far from the only reason Shane sees for LIMU’s success.

“Everybody would like a little extra income, that’s a given,” he says. “But getting healthier overall is also important. People are very aware of all the unhealthy things that we put in our bodies — preservatives, fast food, soft drinks — but LIMU is actually a great thing you can put in your body. We’re not saying it’s a cure for anything, but LIMU can help everyone get some good nutrients with known health benefits on a daily basis.”

A Little Spark in the Everyday

In addition to helping to grow their “wealth and health”, LIMU has been a great way for the Stones to become more social, connecting with great people and having a shared interest they both love and goals they can work together to achieve. And LIMU’s definitely shaken up their previously mundane lives.

“LIMU’S BEEN SUCH A TOTALLY POSITIVE THING FOR OUR FAMILY.”

These days, they do a few LIMU Experience parties each week, mostly on weekdays. Instead of coming home and getting back in the same old routine, they get to change it up. On the day we spoke to them, they were just getting in from work at 4:30pm and preparing for a LIMU Experience Party a couple of hours later.

“We’re at that point in our lives now where our boys are older, and they don’t really want to hang out with us,” Shane says. “Whenever we go to LIMU parties, we always get to be around some wonderful people and make new friends. It’s just been a totally fun experience for us. It’s added a little spark to our everyday lives.”

There’s really nothing about their LIMU experience that Shane and Amanda aren’t loving so far.

“LIMU’s been such a totally positive thing for our family. It’s a true blessing that we just love to pass along to others. We love being on this journey and seeing where LIMU takes us,” Shane says.

You can get in touch with Shane and Amanda at their LIMU website. 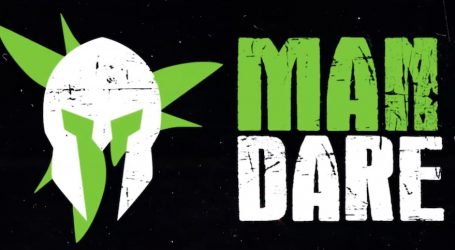 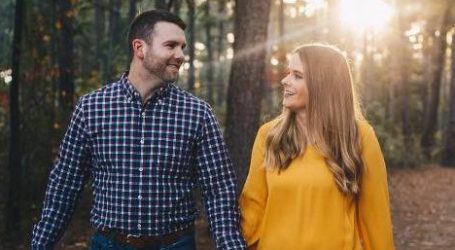 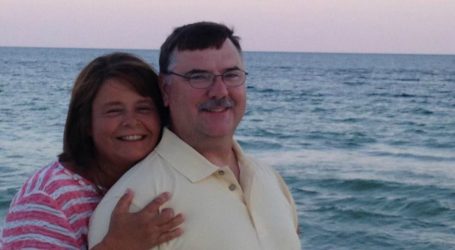