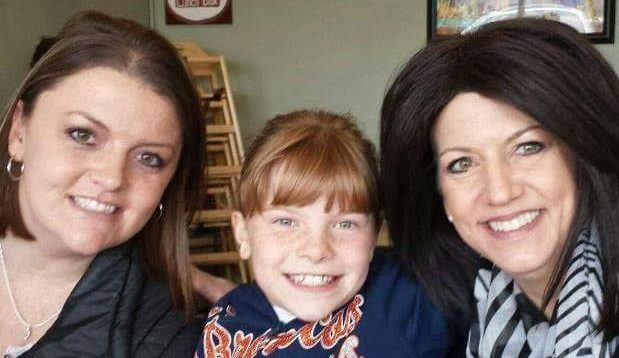 Ashley Paulsen began her LIMU journey when her mother, Lisa, brought her into the lifestyle. Before that, she had been working at an oil and gas company with her husband. The family was living paycheck to paycheck, and those paychecks were based on whatever was happening with oil and gas prices. The Paulsens were getting by, but Ashley knew their lives could be better and more worry-free.

“You always want more for your life; you want to travel and do fun things,” she explains. “We also have two kids who are pretty much the same age, so everything we needed for the kids hit our family twice. Having those bills hitting us double really stressed me out!”

“The most successful feeling for me is changing people’s lives.”

One of the things that attracted Ashley to LIMU right away was that she wouldn’t have to sell products. She’d tried that with other side work she’d taken on in the past. She remembers having to always be up to date with what products were in the latest catalog, and trying to sell to other people based on those constant changes. She didn’t enjoy or find success with that business model. By contrast, she calls the LIMU model and experience “so simple.”

LIMU’s line of nutritional and health drinks are consistent, and the focus isn’t on active selling, as the website takes care of that. The products sell themselves, according to Ashley, so what’s left for Promoters like ker to do is to just share their stories that can empower others to change their own lives.

Ashley found steady LIMU success early on. Within just four months, she’d qualified for the BMW by hitting the 20K rank. She knew then that LIMU was a life-changing adventure she wanted to focus on. “With LIMU, you don’t have that car payment; it ’s also pretty much paying for your house payment, too,” she says.

Things were going well until devastating illness struck the family close to a year after Ashley’s LIMU journey began. Ashley’s mother’s breast cancer had returned and spread. Lisa began chemotherapy and radiation treatments, just as she was reaching the 100K rank.

Ashley’s mother brought her into something more than just an income-earning opportunity.

Amidst the chaos and hardship of cancer treatment, there was at least one thing Lisa and her family didn’t need to worry about: a steady stream of income. LIMU took care of that.

“She was still earning those paychecks from LIMU, even though she was in the hospital for several months,” Ashley recalls.

When Lisa lost her battle with cancer, it left Ashley struggling. Her team and extended LIMU family were right there to offer support and comfort in her time of grief. That made Ashley realize that what her mother had brought her into at LIMU was much more than just an income-earning opportunity. It was a legacy that Lisa had passed on, a way to help others.

Ashley took over her mother’s LIMU account, a transition made easier thanks to LIMU’s flexibility and care. Ashley named the business “Lisa’s Legacy” and committed to continuing to build on what Lisa had started, to make her mother proud.

Ashley grows her LIMU business by helping people reach their dreams and find their own financial freedom, just like she did. That is clearly her favorite thing about the LIMU lifestyle.

“It’s always great to have that plan B.”

“The most successful feeling for me revolves around changing people’s lives,” she admits. And she loves the challenge of helping no matter what a new prospect’s situation may be. “Every story is different, and every financial situation is different, so you don’t really know what a person is looking for until they get there and kind of open up to you. It’s great knowing that with LIMU, you really do know you can change their lives.”

She’s thriving with LIMU as a result of her consistent work, but also credits the teamwork-oriented mindset and structure of LIMU. “The team spirit and approach makes it so much easier for everyone,” she says.

The Paulsens still work full-time in the oil and gas industry, with LIMU providing a sustainable safety net. The reliable residual income Ashley brings in is a great boon for offsetting some of the unpredictability of her family’s main source of income. That was especially important two years ago when gas prices dipped dramatically and their finances suffered. Thankfully, LIMU was there to help them rebound and stay on track.

“It’s always great to have that LIMU plan B regardless of where you are. That residual income is so much different than just getting your paycheck at the end of the week. LIMU income even comes in when you’re sleeping. There’s really no greater comfort for any family,” Ashley says.

You can get in touch with Ashley at her LIMU website. 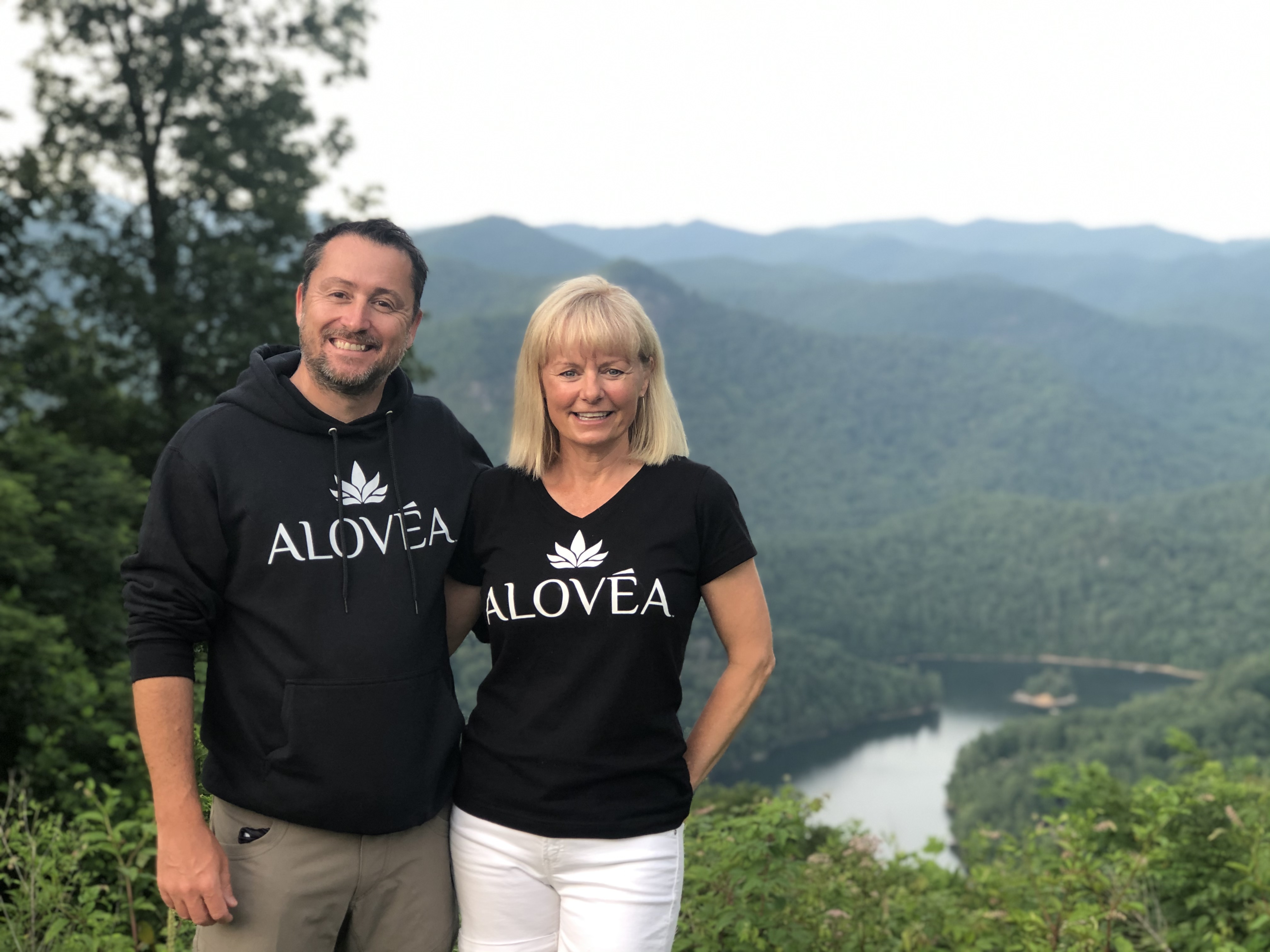 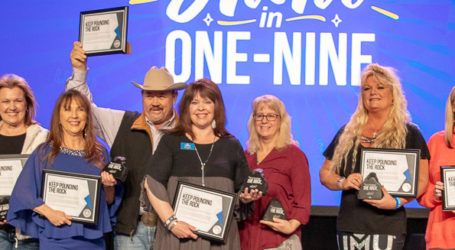 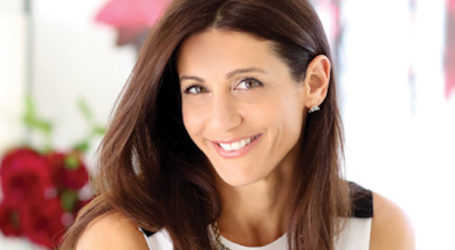