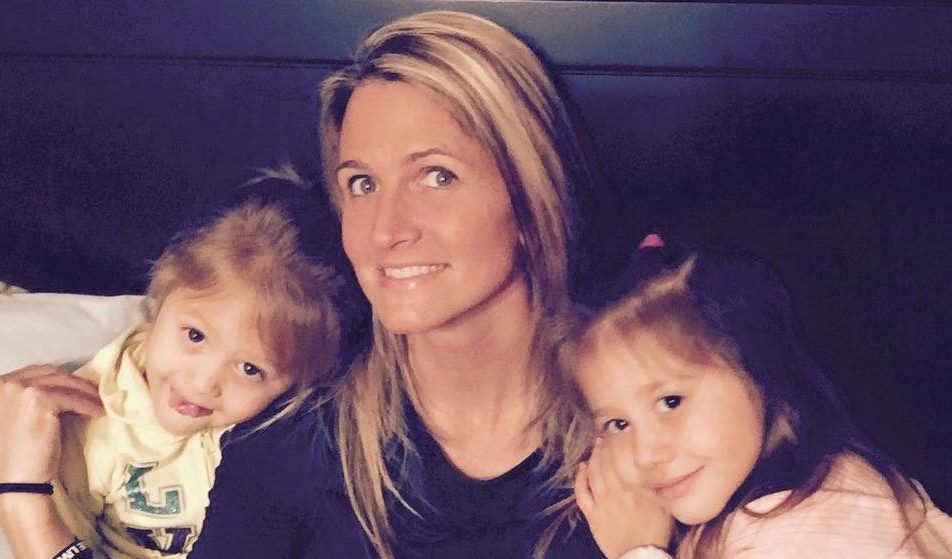 Perri Chavez was not in a good place four years ago. The mother of four was depressed, unhappy in her marriage, struggling to make ends meet for her family, and unsure where to go from there. The then-36-year-old had recently become a personal trainer and was working a grueling schedule just to barely keep her head above water.

“I was sometimes working seven in the morning to seven at night. I didn’t have any time, and especially very little time with my kids,” she says.

Despite the long days, Perri put in, there wasn’t much money left at the end of the month once bills – including growing credit card debt – were taken care of. It was all taking a pretty negative toll on her. She didn’t want to continue that way; she wanted to do better for herself and her kids.

When she learned about LIMU, Perri approached it with a mix of curiosity, excitement, but also a bit of skepticism. In her work as a trainer, she had seen clients try plenty of products that promised health and wellness benefits but didn’t work. She had also never done network marketing before and wasn’t sure she’d be good at it. After doing some research and talking with people whose lives had already been changed by LIMU, she decided to give it a go.

At the first LIMU Experience party she attended, Perri saw a half dozen BMWs parked outside the host’s home. Right then she knew she wanted one for herself.

“It was just totally perfect for me.”

The beginning with LIMU was difficult, and she met with naysaying from some of those closest to her. But that only fueled to her motivation to succeed.

“Yes, at the start it was a struggle, but it was something that I knew that I had to do for myself and for my kids,” she tells us. “I never quit. I just never quit doing it.”

Finding Her Footing and Her Calling

As Perri got deeper into the LIMU lifestyle and began to really share it and get positive feedback and results, she grew even more confident and excited. She also realized that LIMU was a great fit for her because it allowed her to work from the same inner place that drew her to personal training: her love of helping people. LIMU felt like a natural, logical extension of the fact that she had already devoted her career to helping people get better results in their own lives.

“It was just totally perfect for me,” Perri says.

With LIMU, her finances soon improved, and she was able to scale her personal training work down from full-time to part-time.

Another thing that improved was her mental state. The more time she spent connecting with like-minded LIMU Promoters, sharing her story and hearing theirs, the less depressed and more hopeful she felt.

She tells us that she “grew another family” by joining LIMU. Being around people who were positive and going after their dreams reminded Perri of the positivity and power that she held inside of herself as well.

After some time in the business, things started to slow down for Perri. A little frustrated, but unwilling to be complacent and just let it get out of her control, she plugged into the LIMU Share App and started using it. Things immediately began to look up.

“Whose life am I gonna change today?”

Perri describes one particularly productive encounter with a woman who was handing out product samples at a movie theater. The two got to talking, and Perri used the LIMU Share App to text the woman a few videos, then called her to discuss them. Perri’s new contact was excited to change her own life by joining LIMU, and even started sharing the videos with her own contacts before she was an official LIMU Promoter. Perri recalls seeing the number of views rise and feeling really good about the ways the App would improve her reach.

The Dream Grows and Soars

Perri is still living her dream LIMU lifestyle. She wakes up each day, excited and looking forward to what it will bring.

“Who am I gonna help today?” she thinks to herself. “Whose life am I gonna change?”

She also continues to train clients because she genuinely loves it, but she no longer has to do it to the point of exhaustion, or at the expense of spending time with her family. LIMU gave her the freedom to do what she loves, at her pace, and to constantly grow both on a personal and professional level. Now Perri is in a truly good place, happy, empowered and living the life she dreamed of with her kids, thanks to LIMU.

You can get in touch with Perri at her LIMU website. 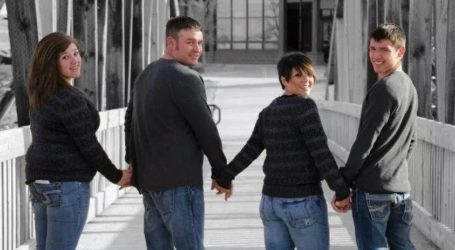 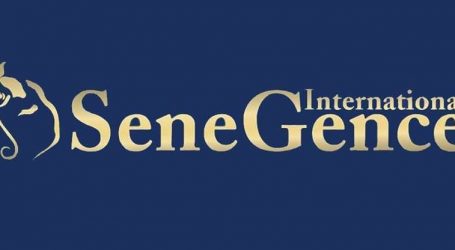 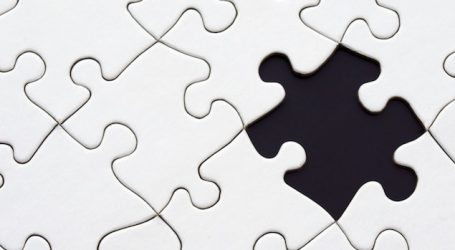