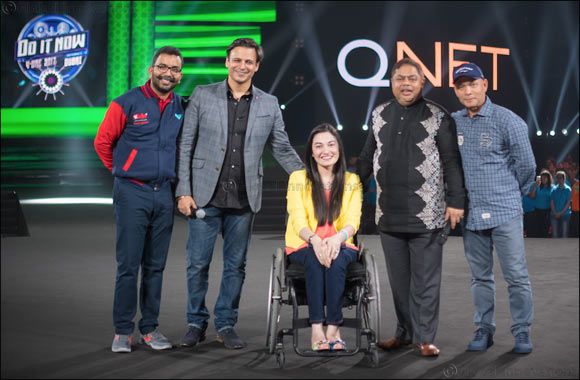 Prominent Asian direct selling company QNET rolled the carpet to their biggest extravaganza of the year in Dubai, V-UAE 2017. This edition of the V-Convention was extra special as the Company celebrated 19 years of remarkable success and stability in the direct selling industry.

Held with the theme ‘Do it Now!’, QNET continued to showcase their dedication to a holistic and balanced lifestyle throughout the five day event. The event featured Bollywood legend Anil Kapoor, National Ambassador for UN Women Pakistan Muniba Mazari, and Bollywood star Vivek Oberoi as special guests.

QNET used the stellar V-UAE 2017 to announce Olympic Gold medalist Cheick Sallah Ciss as their new Ambassador. Ciss is an Ivorian Taekwondo champion, and was in attendance when the announcement was made. Sports has always been at the centre of QNET’s repertoire of work, with a long standing partnership as the Official Direct Selling Partners of English Premier League Club Manchester City.

During the event, QNET also took the stage to announce the launch of four new exciting products. QNET introduced — H2GO, a revolutionary molecular hydrogen tablet that boosts your energy with hydrogen infused water like no other; ELIXA, an aromatherapy-infused skincare range for women; HomePure Nova, an enhanced water filtration system certified by NSF with a 9 stages of filtration that helps eliminate 99.9999% of bacteria and 99.99% of viruses in water; Smazing, a free app that is a high-quality communication suite that includes live video, and interactive chat options among many other features.

V-UAE 2017 was also a stage for the Swiss eLearning Institute to host its biggest graduation ceremony, with over 200 students attending the ceremony from all over the world. QNET also took the opportunity to felicitate many achievers who have been successful in the business through various Achievers’ Club recognition events on stage.

The most heart-warming moments from V-UAE 2017 came from the stage performance of the Stars from Rashid Centre, who not only entertained the 15,000 strong audience, but also stole everyone’s hearts. Keeping up the tradition of RYTHM (Raise Yourself To Help Mankind), QNET donated AED 100,000 towards the non-profit organisation.

‘This year’s event is special as we commemorate 19 years of QNET. We used this stage to show our dedication to the values of Loyalty, Love, and Service, which are the cornerstones of the Company. Through our Absolute Living Campaign, we hope to spread the message of a healthy lifestyle amongst all individuals and families here in the UAE, said Regional General Manager of QNET MENA Khaled Diab.

One of the other key highlights of V-UAE 2017 was the QNET Carnival — an interactive product exhibition arena that offered visitors live product demonstrations, games, and displayed tonnes of QNET’s world-class quality products.

The five day event concluded recently with a closing ceremony that included a spectacular display of drums and music from around the world, while crowds of lively people in colourful attire showcased the sheer cultural diversity that exists in QNET. 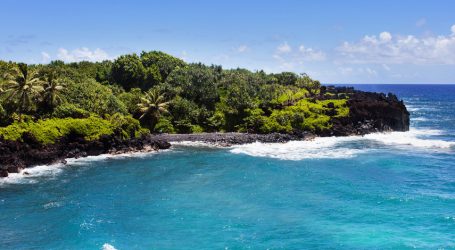 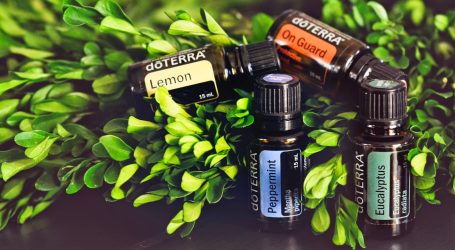